Why the name Element 8?! 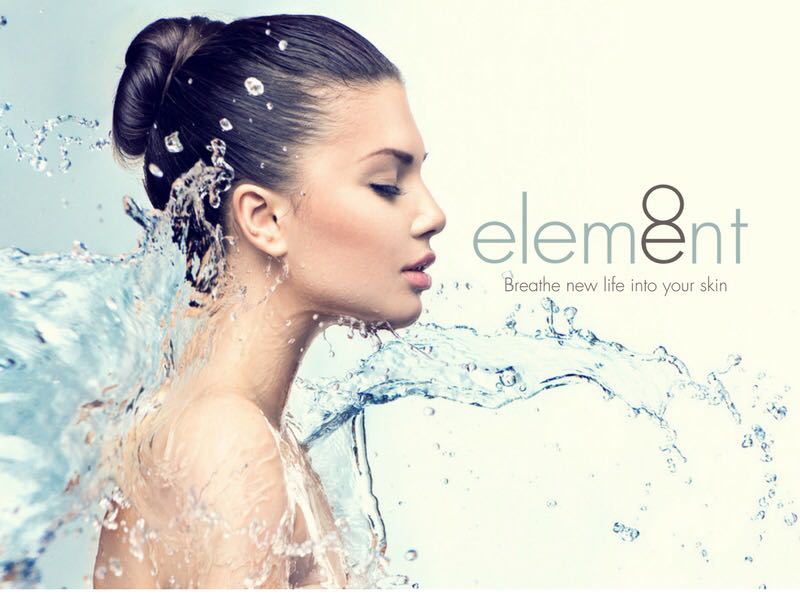 Oxygen is vital to sustaining life; without oxygen our cells are unable to carry out their function and die. At the same time though the process of oxidation is what causes disease and leads to ageing of our body. This?interesting?paradox?is one of the reasons I decided to name our brand after it.. Element 8.

Every cell in our body requires oxygen to carry out a process called respiration in which sugar is converted into water, carbon dioxide and energy. Good news – we need a small amount of sugar in our diet! The energy allows the cell to carry out its function, grow, divide etc and it is produced in little powerhouses called mitochondria. ?We can respire in the absence of oxygen however this is much less efficient and?you get those nasty cramp pains that come?from the lactic acid that is produced. All you athletic types out there will recognise these! This happens when you are unable to?get oxygen to your muscles quickly enough so the body adapts and carries out anaerobic respiration. Over time you get more efficient at delivering the oxygen to your cells as your heart and lungs improve in strength.

So where do free radicals come in? What is oxidation and what are antioxidants? ?Oxidation reactions are those in which free radicals are produced. 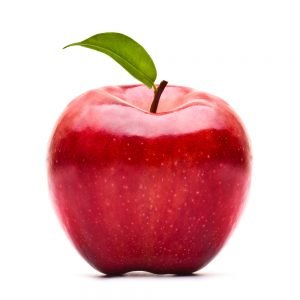 Think of an apple when it is peeled… oxygen reacts with the sugar producing oxygen radicals causing it to turn brown and eventually rot. Free radicals are molecules that have an unpaired?electron making them unstable and reactive. They will?pick up electrons to become stable from nearby cells resulting in damage to these?cell components such as proteins, lipids and?genetic?material like?DNA?and?RNA.?

A well known free radical, superoxide O2, is produced during respiration though it is still unclear as to whether this free radical is being dealt with or not by our own internal mechanisms i.e superoxide dismutase. But it is pollution, smoking, stress, poor diet and other environmental factors that can greatly increase the number of free radicals present in our cells. Besides the visible signs of ageing, free radicals cause disease such as cancers, diabetes, asthma and heart disease. 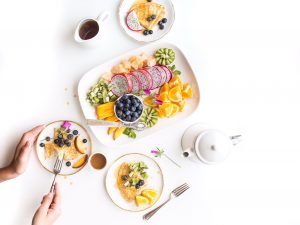 Can?we slow down or prevent the process of cell deterioration? To go back to our example of the apple, it only became oxidised when the protective anti-oxidants in the skin were removed. Chemicals present in certain plants called polyphenols have been shown to have anti-oxidant activity. These, and other anti-oxidants, work by donating an electron to the unstable free radical. Some research has shown that anti-oxidants work by increasing the efficiency of mitochondria in their production of energy thus reducing the amount of free radicals produced in the first place.

So we need to increase the number and efficiency of our mitochondria (i.e exercise), reduce consumption of sugary foods as these have been shown to reduce effectiveness of our mitochondria and eat a diet rich in anti-oxidants (foods that we have been highlighting on Facebook – Element 8). Anti-oxidants can also be applied topically to the skin to prevent oxidative damage from the external environment. At Element 8 we have included a range of ingredients that have anti-oxidant activity, the products are rich in vitamins A, C and E and minerals. 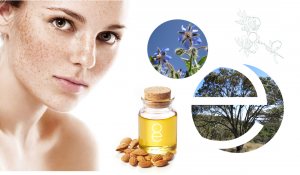 The ‘breathe new life into your skin’ tagline relates to how?healthy and supple your skin can look if you treat it properly. The glow that you get on your face from an oxygen filled walk on the beach is what inspired?me to use this tagline.?But then there was the oxygen conundrum too that, as a science nerd, drew me to name the products after it! e8 x